Abandoned flipflops are an environmental disaster. Thousands upon thousands of them are washed up onto the beaches and coast of Kenya.

They destroy the natural beauty of the beaches, clog waterways and threaten the eco-system of the area. Fish swallow them and suffocate. Baby turtles can’t make it back into the sea.

Ocean Sole is a small foundation that works on marine conservation with local communities.

They work with artisans to transform the discarded flipflops into elephants, giraffes, lions, rhinos, dolphins, sharks, turtles and more. The artists are local men and women in need of employment who have been trained how to make the sculptures.

These colourful and large creations are a joyous message and reminder to protect our environment.

There are lots of flipflops to be found: Ocean Sole’s goal is to recycle 400,000 flipflops a year.

The initiative was founded in 1997 by a Kenyan marine conservationist who was working on a development project in the area and was horrified at the waste and damage. She saw children collecting flipflops and making them into toys and had the idea to go one step further. She encouraged the local mothers to make them into sculptures.

From that start Ocean Sole is now recycling about 220 pounds of shoes a week. They are selling these animal sculptures to zoos and museums across the world.

They are creating business and employment opportunities by buying flip flop waste from about 20 suppliers in the area.

Ocean Sole is branching out into bracelets, key rings, pencil tops and door stops as well. Note to self for next year: they do some pretty great looking Christmas decorations as well.

The newly formed Ocean Sole Foundation will pour back a percentage of profits into marine conservation and adult education, training and awareness. A project to get more than 4,000 local women involved in making and selling “save the beach” bracelets will spread the word even further. 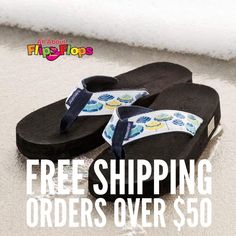 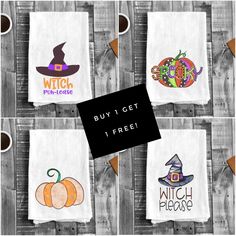 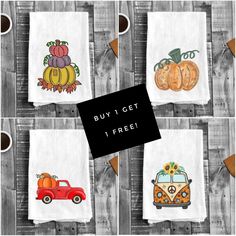 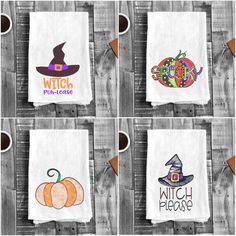 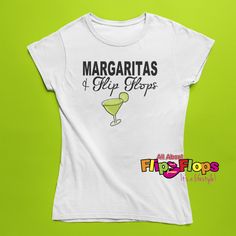 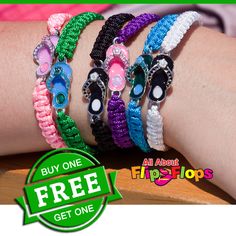 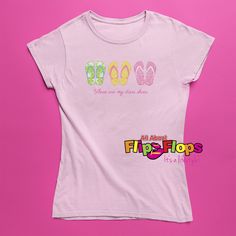 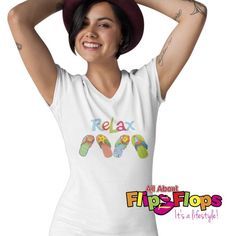 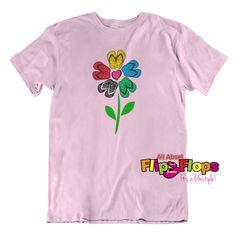 Shop with All About Flip Flops!